The "MAGIC" of Model Magic

It is always a challenge, well at least for me, when a teen comes into session with their head hung low, unwilling to participate in therapy, and wanting the session to end yesterday! I don't know what I would do if I didn't have training as an art therapist. Recently, a young boy ambivalently came into the playroom remarking that he didn't want to be there and didn't want to do "anything." I validated his feelings and at one point, asked him where in his body he feels the intense feelings he was having. He reported, "his stomach." I quickly told him that many times we have physical symptoms when the feelings have not been expressed. I let him mull on a few of the things I said and then handed him a large piece of model magic. Model Magic is a clay-like substance that comes in different colors and hardens if you leave it out in the air. It is soft to touch when first opened and stays soft if kept in a plastic bag. Young and old love it's texture and its tactile experience. Colors can be mixed to make interesting combinations of colors or you can color pieces with magic markers also creating a beautiful kaleidoscope of color combinations. I suggested my client hold the clay in his hands to see how it felt. He continued to hang his head, but also proceeded to play with the clay by squeezing and twisted it eventually lifting his head up. I showed him how the clay can be made into a ball and that it can bounce. At one point the boy made a ball out of the clay and began to toss it in the air and against the wall. As I worked with another piece of clay, I also formed a ball and asked him if he knew how to juggle. Be then made two balls out of the same piece of clay and began to juggle with two and eventually with three balls of clay. I acknowledged what a good juggler his is and this might be something he can do when he is feeling anxious. I know this teen plays basketball, so at one point we both shot baskets into the waste basket using the balls we had made. My client appeared to relax and engage in the process with me. 5 minutes before the end of the session, my client announced he wanted to leave and I walked with him to the waiting area to wait for his parents. If children and teens are not taught how to manage anxiety, they become adults that are not in control of their overwhelming worry. Knowing tools to manage anxiety is as important as knowing how to take care of a headache or toothache.

I made sure that he understood that juggling and or tossing balls was something he could do when he felt anxious. It is important for children and teens to have tools they can turn to when feelings come up that they have difficulty managing. I call it their emotional toolbox. I suggested he come up with some other tools he can used when he feels overwhelmed by anxiety and worry.
at January 27, 2011 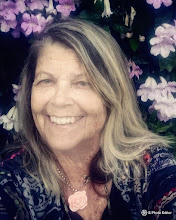 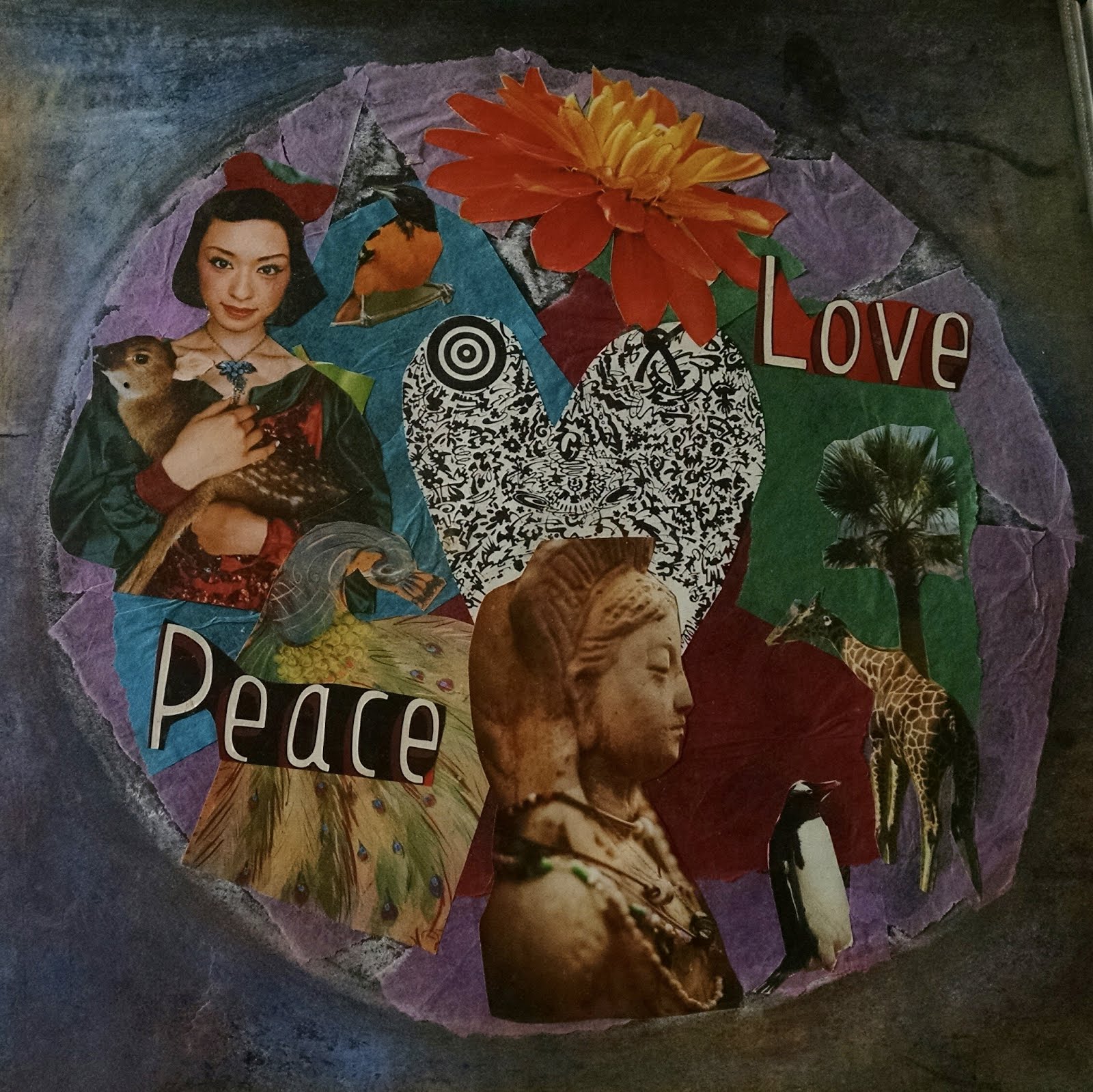 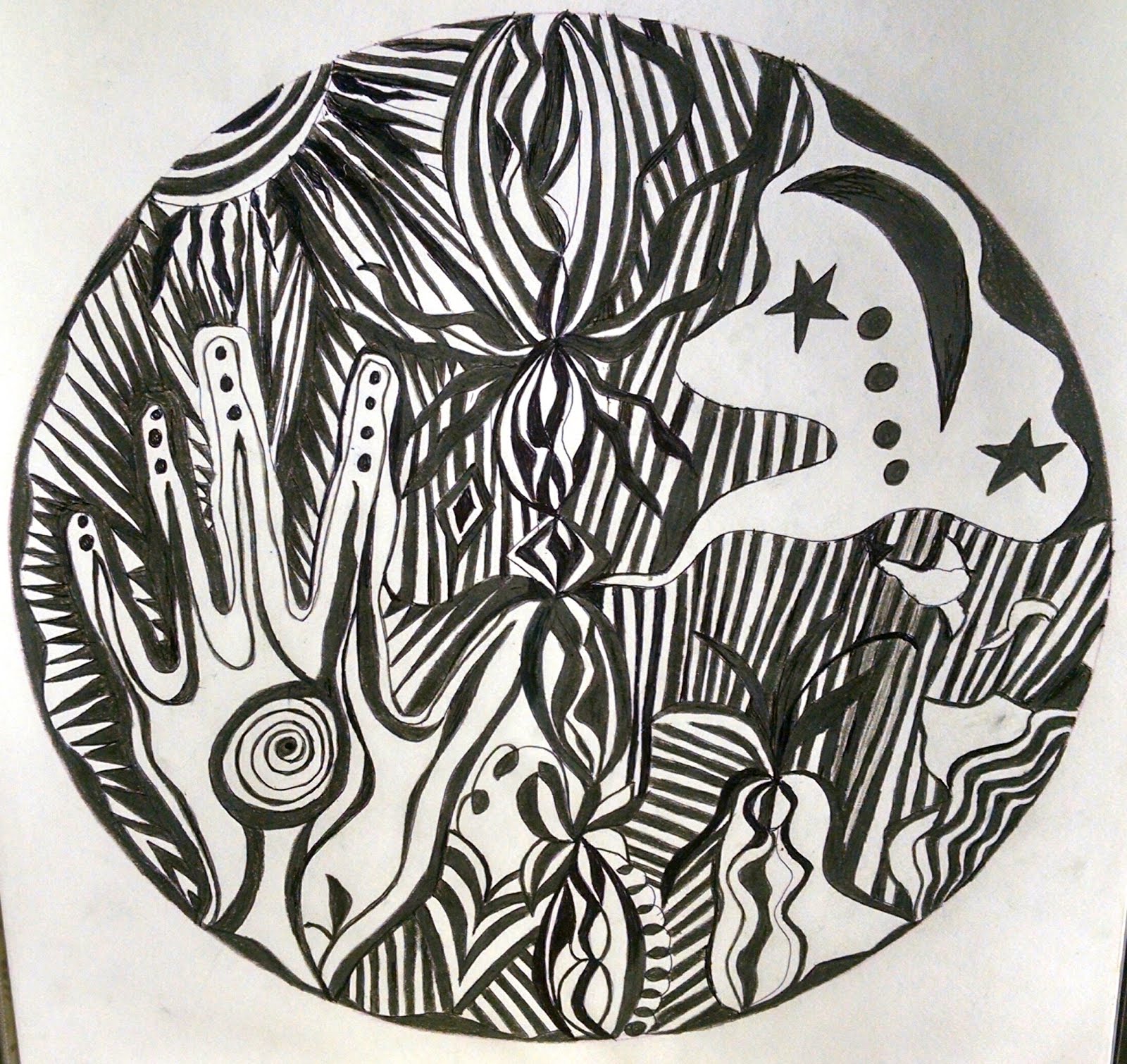 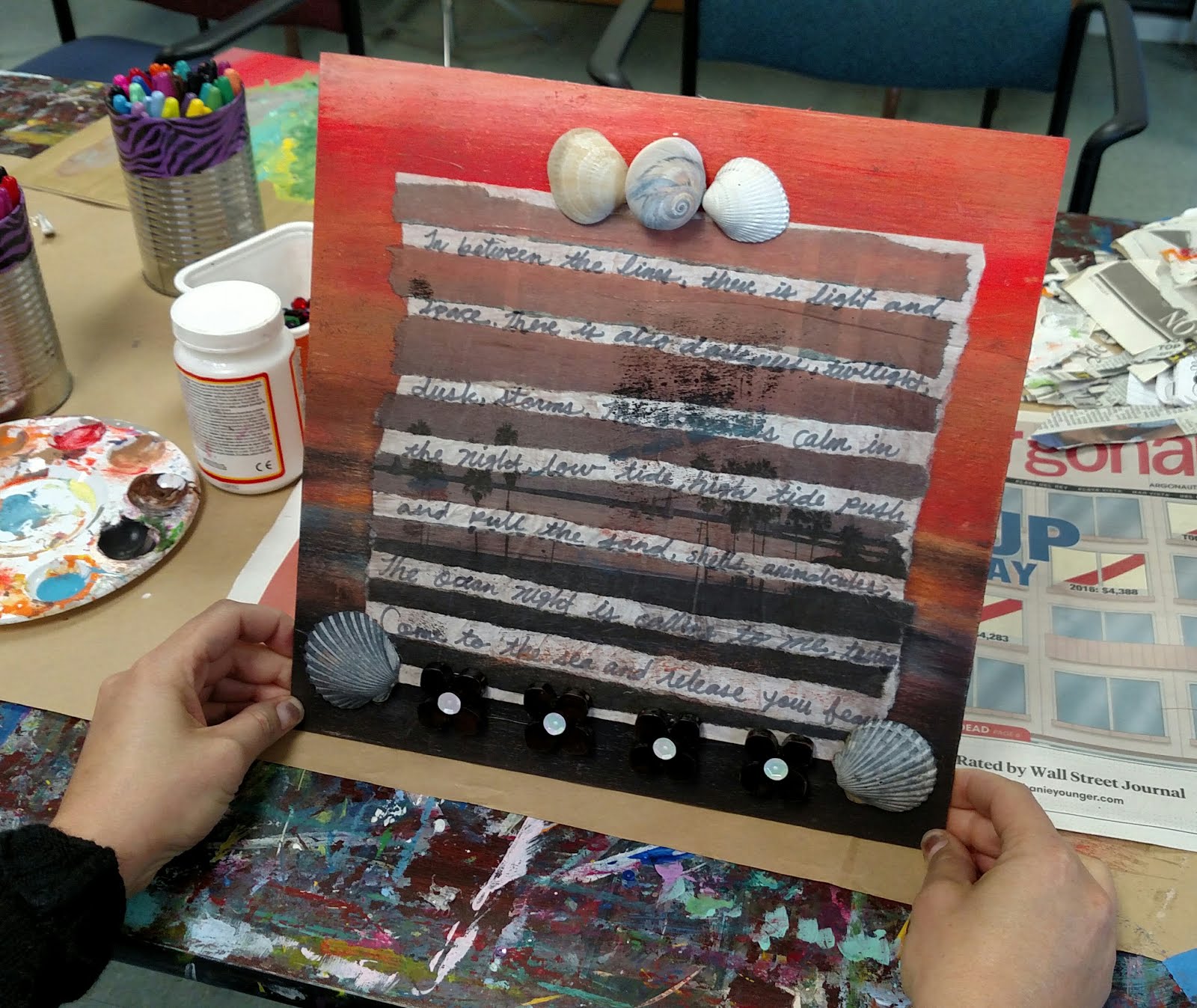 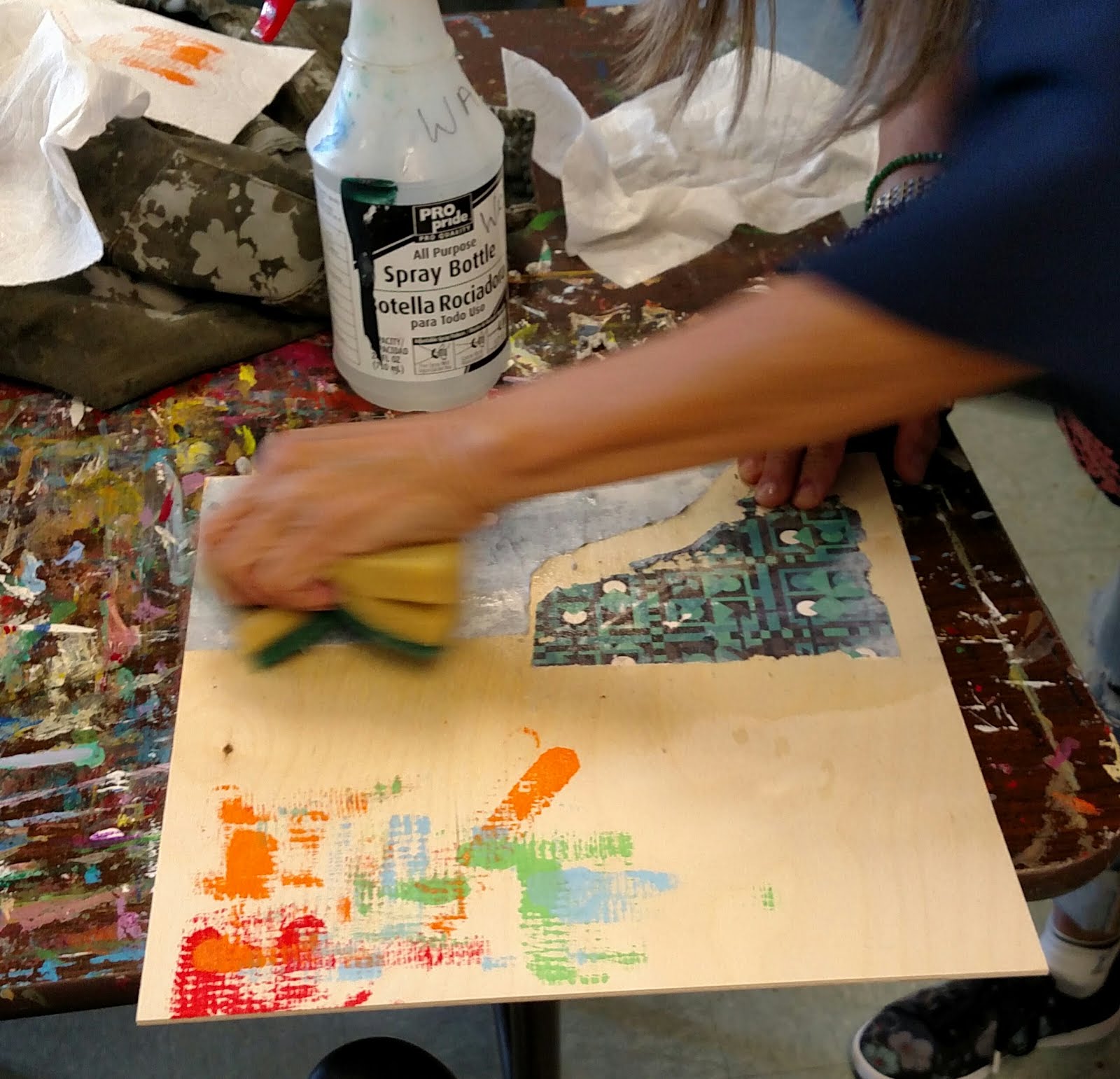 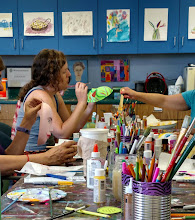 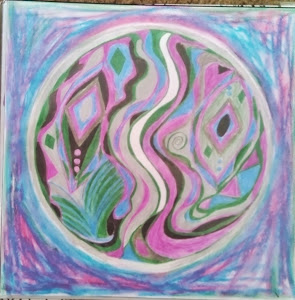 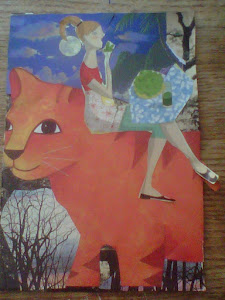 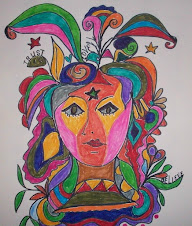 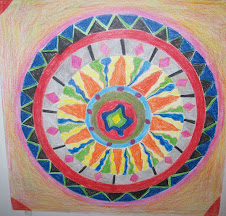 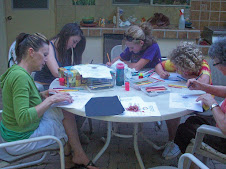 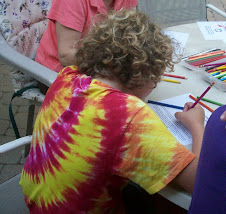 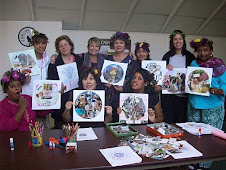 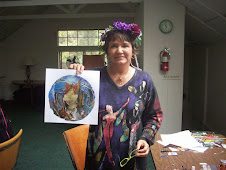 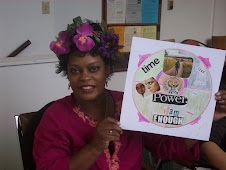